One of our clients had their webmaster leave recently. 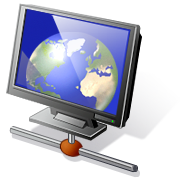 As in many small businesses, this webmaster had a senior role in the business. Webmaster was just one of the things he did – in whatever spare time he could find. It was an amicable parting, and he showed the others how to use their CMS, so they could continue updating the site.

However, nobody thought about all the webmaster logins, those things that don’t need attention very often.

By far the most important is your domain, e.g. bluetree.co.uk. If you do nothing else when your webmaster leaves, make sure you get hold of your domain management login name and password. This is important because,

All this prompted us to write a new resource page: What to Do if Your Webmaster Leaves. 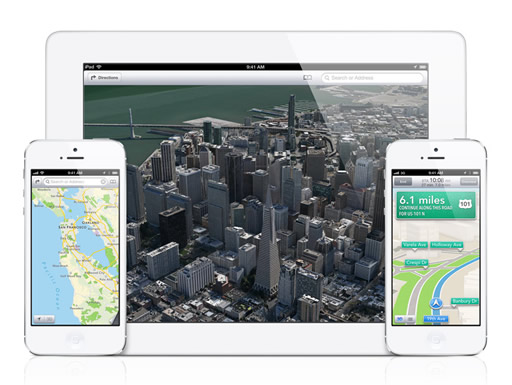 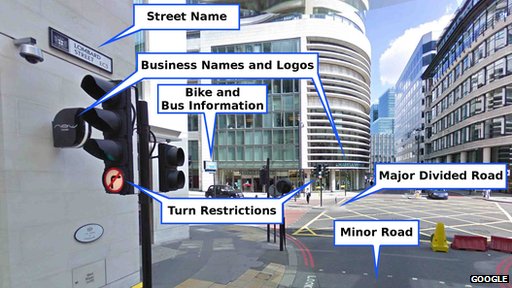 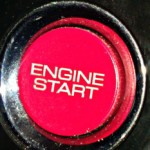 It’s hard to believe, but our website hasn’t changed much since 2006! We finally have a new, more mobile-friendly design and it’s time to introduce it to search engines.

Mid-August, 2012. This is the datum for our progress to SERPS (search engine results) page 1. Right now we’re nowhere: not visible anywhere on Google’s first 10 pages.

Our keyword targets are modest: website design or SEO or, maybe, website maintenance in our local area. We serve businesses around Portishead, so that’ll do to start with.

Our website has history from way back that means Google doesn’t see us as we now are: a website design company. More on this later perhaps.

We also want to treat this as an R&D exercise. We follow a set SEO procedure to get clients’ sites onto the first page in search results. Google is focusing more and more on quality content, so this time we’re going to change the sequence of the steps we follow. We’re starting with content, which our clients update themselves. Then we’ll address the more technical aspects, for which we earn a fee.

So, we really are starting on the back foot. Wish us luck!

Rapid growth means Portishead is filling up with business people. With young families and demanding jobs, they tend to be cash rich and time poor. 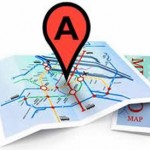 When such people want something, Google is probably their first port of call.

They may well search using a mobile phone or tablet. Tablets are becoming more popular with businesses. These devices announce their location to search engines, which list local results higher, when appropriate.

With Google Places you can promote your business using a free web page. It doesn’t take very long and it’s easy to make your business stand out from the crowd.

On your Google Places page you can,

More important, you can choose the categories in which your business will be listed. Google will list your business whenever someone searches for them around your location.

It’s dead easy: go to the Google Places home page and log in using any Google account. If you don’t have one, we’ve more advice here.

In one week, January 18 2012, the English Wikipedia site will be blacked out for 24 hours. Other gobal sites joining in the protest include Reddit, Google, and WordPress.

This action is taken in protest against legislation proposed in the USA, the Stop Online Piracy Act (SOPA), and the PROTECT IP Act (PIPA), both of which will restict freedom of speech on the Internet.

Read more about it on Wikipedia, at  http://wikimediafoundation.org/wiki/English_Wikipedia_anti-SOPA_blackout.

You can go on strike for a day in protest at http://americancensorship.org/.

Or sign this petition: here if you’re outside the US, or here for American users.